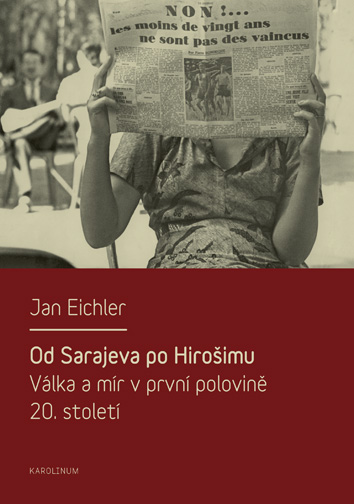 [From Sarajevo to Hiroshima. War and Peace in the First Half of the 20th Century]

The monograph, From Sarajevo to Hiroshima War and Peace in the First Half of the 20th Century, based on the theory of Raymond Aron and Johan Galtung, follows the events of the first half of the previous century, especially the military conflicts and associated political negotiation. The author analyzes the main causes of wars and the development of international relations with an emphasis on the issues of peace and war. The examination of this period includes an overview of each of the theoretical schools of thought present in international politics and a complex treatment of the ever changing political environment at the beginning of the 20th century and its impact on the strategic thinking of prominent representatives of world politics. Galtung's concept of negative and positive peace played a key role in this analysis; the author defines war and peace as the two basic forms of international order.