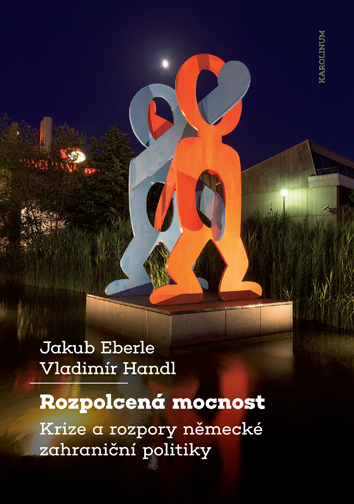 The role of Germany on the international scene is often criticized. German foreign policy is sometimes viewed as overtly assertive and selfish, while at other times as passing the buck and apprehensive. At times, the Federal Republic would firmly enforce adherence to international rules only to unceremoniously breach them at other times. Sometimes it appears to naively adhere to humanitarian values, while at others it pursues its own business or security interests in a cold blooded manner. This book, written by Jakub Eberle and Vladimír Handl, offers original explanations of these crises and contradictions. The scholars believe Germany to be a disjointed power, whose political decision-making is a result of volatility and compromises between different, often contradictory foreign-policy identities. It examines in detail three controversial areas of German foreign policy: its relationship to Russia, arms export, and its economic diplomacy. The scholars thus question the idea of whether the country could be viewed as a compact player with an unambiguous foreign policy at the present time.