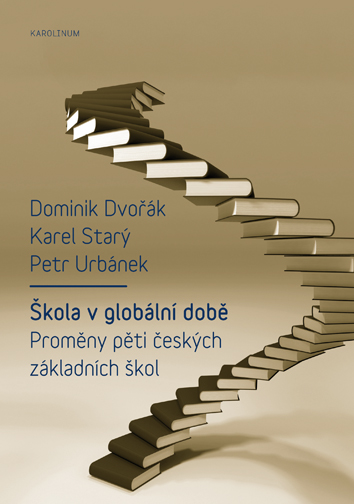 [School in the Global Age. Transformations of Five Elementary Schools]

Changes in education have been focused on by researchers, politicians, teachers and school principals as well as parents around the world. Many attempts to introduce conceptual changes to education have failed. The recently enacted Czech reform has failed to meet the high expectations pinned on it. This publication presents original information about current changes in Czech elementary school education. The scholars do not attempt to evaluate one specific reform, instead they try to understand the interaction between the inner dynamics of life in individual schools with exterior impulses coming from local, national and global levels. The text opens with a description of values which were in the focus of some recent foreign education reforms, identifies the methods used to motivate schools to effectuate changes and analyzes who are the actors behind the current changes. The second and also most extensive section allows readers a glimpse into five Czech elementary schools with in-depth descriptions, and points out what and how has changed as well as what remains unchanged.