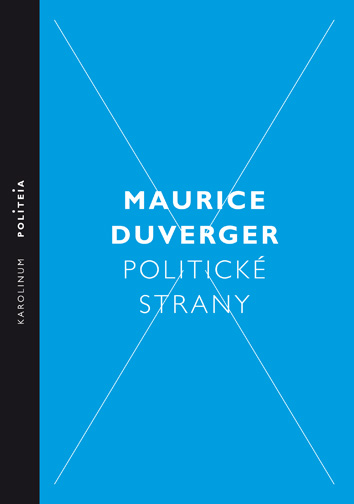 This book, Les partis politiques, written in 1951 by Maurice Duverger, one of the most important scholars of French political science and constitutional law, belongs among the founding works in the area of the study of political parties and party systems. Even sixty years after the publication of the first edition in 1951, it still today serves political scientists around the world as a source of basic, but well documented factual knowledge on the strategy of gaining power through the political parties, on the internal organization and structure of political parties, on their behavior in different electoral systems, different types of governments and various political regimes. 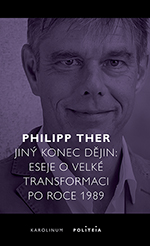