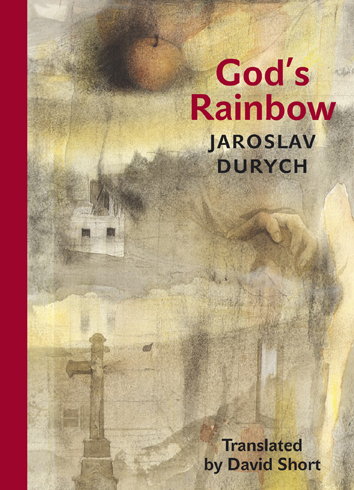 This is a book about collective guilt, individual fate, and repentance, a tale that explores how we can come to be responsible for crimes we neither directly commit nor have the power to prevent. Set in the Czechoslovakian borderland shortly after WWII amid the sometimes violent expulsion of the region's German population, Jaroslav Durych's poetic, deeply symbolic novel is a literary touchstone for coming to terms with the Czech Republic's difficult and taboo past of state-sanctioned violence. A leading Catholic intellectual of the early twentieth century, Durych became a literary and political throwback to the prewar Czechoslovak Republic and faced censorship under the Stalinist regime of the 1950s. As such, he was a man not unfamiliar with the ramifications of a changing society in which the minority becomes the rule-making political authority, only to end up condemned as criminals. Though Durych finished writing God's Rainbow in 1955, he could not have hoped to see it published in his lifetime. Released in a stillcensored form in 1969, God's Rainbow is available here in full for the first time in English.
Within the Czech arts, the novella God's Rainbow is a unique direct reflection of the expulsion from Bohemia of the German-speaking population following World War II. In it Durych brings fully to bear all the elements of his poetics - a narrative that is replete with Symbolist oneirism, is highly expressive, spiced with irony and written in a rhythmical poetic language.
From the Afterword.

A censored version of the book was eventually published during the Prague Spring, six years after Durych’s death in 1962. The current translation by David Short, the first to appear in English, is based on the original text and represents a formidable achievement: it deciphers and conveys the beauty of Durych’s rich, poetic and notoriously challenging language.
Zuzana Slobodová (The Times Literary Supplement)