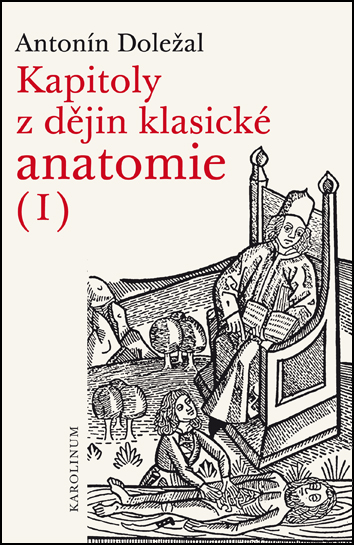 [Chapters in the history of classical anatomy I]

The knowledge of anatomy has been developing for over 2,000 years. This book focuses on the discipline’s outset in the antiquity, following key figures in Egypt, Greece and Rome. The preserved work on anatomy compiled by the brilliant scholar Galen and based on information on animals became a pillar for those who maintained ancient knowledge in Arabic countries, for the school of Salerno and for medieval European anatomy. One thousand years later, less well-known anatomy revivalists and pioneers in human autopsies, such as Mondino dei Liuzzi, Gabriele Zerbi, Niccolò Massa and Jacobo Berengario arrived on the scene. Anatomy studies are expanded on by fine artists such as Leonardo de Vinci, Michelangelo Buonarroti and Albrecht Dürer. The period under study was crowned by an outstanding piece of work made by Andreas Vesalius, who is critically compared to Galen, although the gap between both scholars spans 1,300 years.
In addition to illustrations made in the period under scrutiny, this work, based primarily on excerpts and evaluations of works in Latin, documents the gradual transfer and perfection of classical anatomy, which was the basis for the development of scientific medicine.