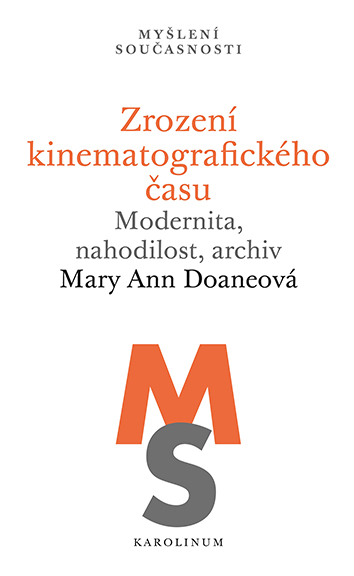 Up through the 19th century, time was viewed as a continuous stream, an element whose flow could not be influenced. The onset of the capitalist modernity with its rationalization and the invention of photography, which was able to stop time, however, radically transformed the way we relate to time. In the Emergence of Cinematic Time, Mary Ann Doane, a professor at the University of California in Berkeley and an author of pioneering studies focusing on gender in film, examines how the arbitrariness of a frozen moment captured by the camera defies the increasing demands of standardization and rationalization of life in the capitalist society. A single photograph, however, cannot capture movement, it is film as a succession of still frames that reestablishes the irreversible flow of time. What is the nature of time if we understand it at the same time as a flow and as a discontinuous quantity? And what happens in the space between individual frames? Mary Ann Doane convincingly presents the key role that cinematographic time played in the birth of modernity. 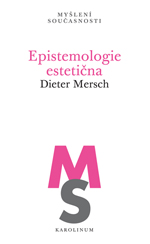 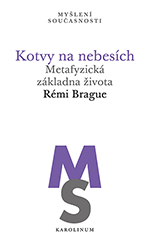