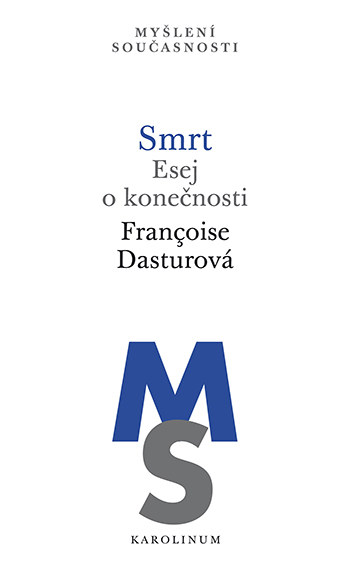 Man knows that he must one day die and this awareness represents one of the main characteristics of humanity; the aim of religion, metaphysics and culture, however, is to overcome death. Western philosophy, from Plato to Hegel, claims that the act of thinking is itself a means of overcoming death and finitude.
F. Dastur first analyzes these attempts to define the area that lies beyond death, subsequently demonstrating that one can adopt a stance towards death that neither avoids it nor attempts to "suppress” it. Referring to Heidegger’s analysis of being-towards-death, the scholar attempts to show that death may be talked about in a different manner and that this type of discourse requires a free acceptance of human finitude. Finitude, which is no longer contrasted with the infinitude of divine being outside of death and time, brings human being to its earthly existence, temporality and corporeality. The thematization of finitude as a moment constitutive of our openness towards the world is also the thematization of birth as a finite, limited capacity to have a world: dying is a condition of death, death is a condition of life. Paradoxically, we find the most authentic relationship to our finitude in joy and laughter.

Françoise Dastur (* 1942)
is one of the most prominent contemporary phenomenological thinkers, publishing primarily in the broader context of this tradition, from German idealism through to deconstruction.