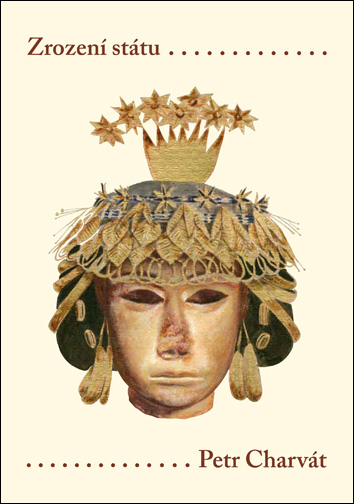 [Birth of the State. The Original Civilizations of the Old World]

In the book titled Birth of the State, readers learn what researchers nowadays think about the rise and stabilization of the oldest statehood in the original civilization centres of the Old World - Egypt, Mesopotamia, India and China. The scholar takes them through essential economic, political and spiritual changes caused in those societies by the rise and stabilization of the first states. The overviews are completed with a comprehensive view of the entire theme, attempting to provide a balanced view of the rise of the oldest states not only as a question of economy, politics or power, but also as exceeding the basic threshold in the spiritual sphere. The book allows the very founders and cultivators of the oldest state units to speak: in the moments when their work seemed to be on the verge of total collapse, they spoke to their contemporaries urging them to defend the ideals that formed the basis of their civilizations. The book is intended for university students as well as others interested in the rise and development of the oldest states of the humankind.