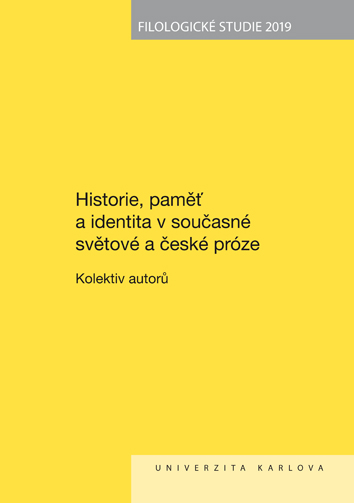 In this book, contemporary world and Czech fiction is defined as fiction written during the previous two decades, approximately starting at the turn of the millennium. While the temporal aspects are quite unambiguous, the geographical, social and cultural scope, on the other hand, demonstrates the diversity and heterogeneity as the literature of individual countries necessarily reflect and demonstrate idiosyncratic features, due to their unique historical experience. Despite these region-specific features, contemporary world literature exhibits certain common tendencies and themes, which is to a large extent due to the equalization consequences of economic, cultural and technological globalization, which understandably also affects the book market on both the national and international levels. If literature wants to be internationally successful, it must present local specifics within such semantic and contextual frameworks that would make it to some extent universally accessible and understandable. It is the relationship between history and identity, in both collective and individual forms, and the inseparable motif of memory, that has become one of the key motifs explored by the authors of this new edition of Studies in Philology.