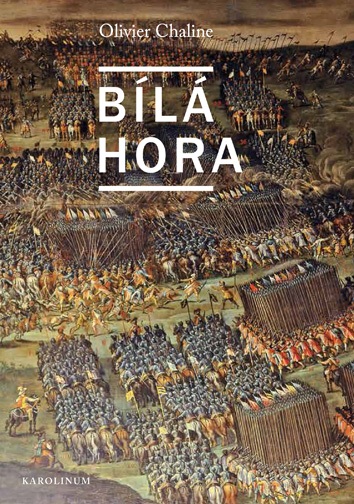 Only a few historical events have ever played such a significant role in the process of the formation of the Czech national awareness as the Battle of White Mountain. This skirmish, from a military perspective of low significance, had far-reaching consequences and became a true symbol of a fatal defeat and the beginning of national subjection. This monograph, written by French historian Olivier Chaline, does not neglect this aspect; it focuses specifically on the battle, attempting to bring this real historical event out of the long-fostered myth. He draws on those written sources which have not been used much by researchers as well as unusual ones, such as topography of the battlefield or iconographical sources.
The translation of this book from its original French version, which met with deserved acclaim abroad, allows Czech readers to regard this key event in Czech history from a new and different point of view.