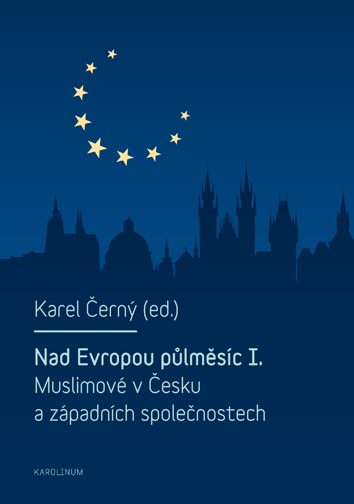 [The crescent over Europe]

What do we really know about Czech, European or American Muslims? Are they truly so different? Are they non-integrated and incapable of accepting the principles that rule the Western world? What influences our views and forms our stereotypes of the Muslim communities living in Western societies? This book presents results of long-term systematic empirical research by Czech sociologists, religious studies scholars, anthropologists and social geographers in an accessible language and form understandable to its lay readers. It suggests answers to current issues without resorting to ungrounded speculations and impressions we can gain when following the necessarily selective media or even openly Islamophobic internet discussions. Czech Muslims are mostly well integrated and some even (semi-)assimilated into the majority society. They have good education, work, friends and even partners from the majority society. They abide by the Czech law and do not believe in insurmountable obstacles between life in a modern secular society and practicing Islam. On the other hand, it is quite difficult to find separated or marginalized Muslims. The Czech Muslims’ status differs considerably from that of Western-European Muslims, being closer to very successful American Muslims who live the "American dream.” The book openly warns against some potential issues and risks concerning future integration: inner dynamics of the Muslim community, lack of information about Islam among the Czech public, which is, for example, due to the low quality of information on this issue in Czech textbooks, or growing Islamophobia, which may compel the well-integrated Muslims to embrace voluntary separation within the safety of their own community.