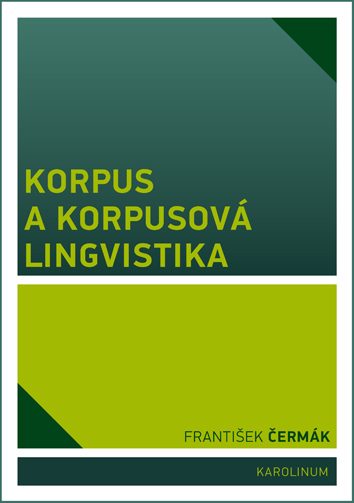 The content and focus of Corpus and Corpus Linguistics is captured in the book’s title. It centers on the corpus, a relatively new phenomenon in modern linguistics, which has become major and influential, its aspects as well as the related linguistic discipline, corpus linguistics. It presents basic terminology, principles and methods of working with an electronic corpus, illustrated through excerpts from relevant studies as well as through several examples of its analysis. It also offers a relatively exhaustive bibliography and a brief glossary of terms. The book is intended as an introduction for linguists, as well as non-linguists, and as an insight into corpus studies in general, based primarily on the Czech National Corpus, which the scholar co-founded.