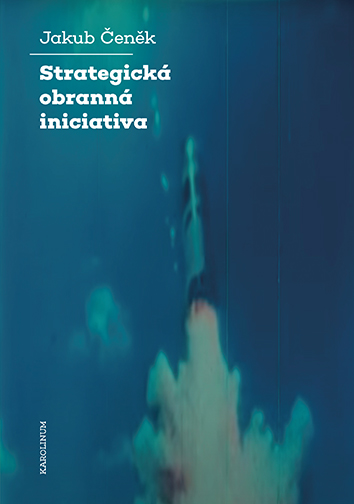 In the 1980s, Ronald Reagan’s administration introduced an (old) new topic into the global politics: the development of a missile defense system. The Strategic Defense Initiative (SDI) became an important landmark in the American-Soviet relations and played a role during important summits in the 1980s. European countries, particularly Great Britain, were involved in the initiative as well, as from its inception, it contained an appeal to allies for their involvement. Jakub Čeněk’s monograph, based on detailed research of official American documents, offers a thorough look behind the scenes of the last stage of the Cold War.