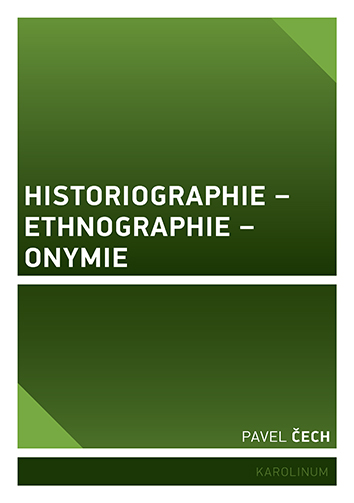 The foundation myths and legends from the pre-Hellenic Levant were preserved, perhaps with the exception of the Old Testament, in the form of fragmentary information of different origins – in onomastics and the structure of royal lists for conquerors’ brief reports. Case studies of epigraphic sources from the Early Bronze Age (Ebla), via the Late Bronze Age (Ugarit) through the Early Iron Age (Arameans, Old Testament, Philistines) reveal unified rules which determined the legends as means of ethnic incorporation and political legitimization. That capable authors were able to use these rules to their own ends has been documented by an analysis of the works of the scribe Ilimilku of Ugarit.