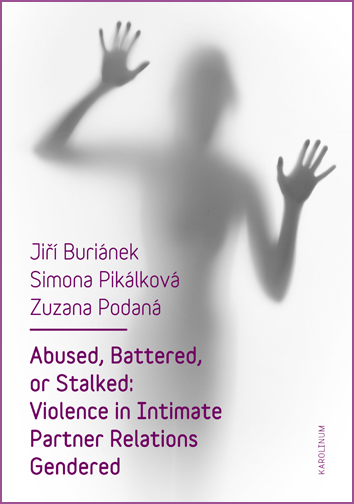 The monograph is based on data from the survey “Intimate partner violence: follow-up research to IVAWS 2003.” Framed by the gender (a-)symmetry hypothesis it offers the possibility of comparing data from two representative samples of men and women as collected during 2012 and 2013. The book demonstrates basic prevalence of the intimate partner violence in respect of both forms, the physical violence and the psychological abuse. It deals with contexts and consequences including a reaction of victims as well. The monograph has covered also actual data on stalking as a new phenomenon in a transforming society.