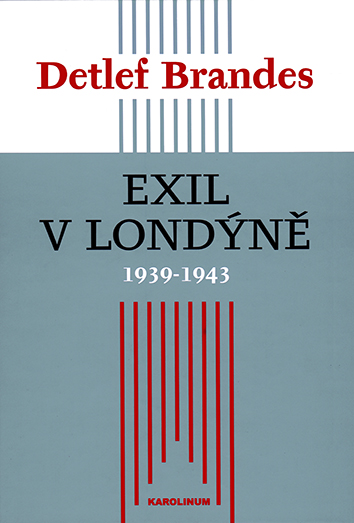 [Exile in London in 1939-1943. Great Britain and its Allies Czechoslovakia, Poland and Yugoslavia between Munich and Teheran]

Translated into Czech by Marek Nekula and A. Opletalová.
German historian Detlef Brandes introduces in his book the international position and role of the exile governments of Czechoslovakia, Poland and Yugoslavia between the years 1939-1943. Brandes explores their rise and the influences of British and Soviet diplomacies on their activities. The author also deals with the questions of nationalities in Central Europe and at the Balkans, as well as the idea of transfer of inhabitants and importance of war confederation plans.