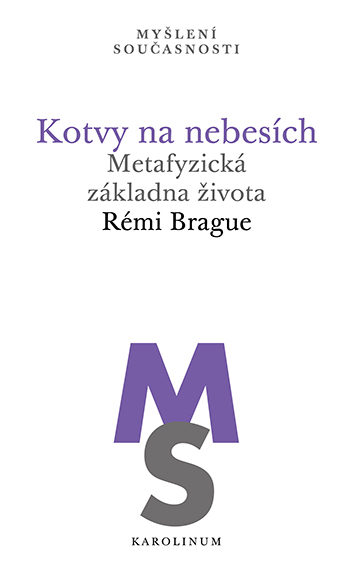 [Anchors in the Heavens]

Rémi Brague leads us to reject the idea that modern man living in the "post-metaphysical” era, which is the cultural heritage of the Enlightenment, does not in fact need metaphysics. He attempts to show that metaphysics is not just a vague "superstructure” which is based on a single true foundation from a reality recognized by science, but that it is necessary for man to be able to regard life as good and to want not only to live it, but to pass it on as well. According to Brague, given the fact that contemporary humanity has the ability to completely eradicate itself as a species, only the awareness of the strong metaphysical dimension of human life can ensure that any future at all remains possible.