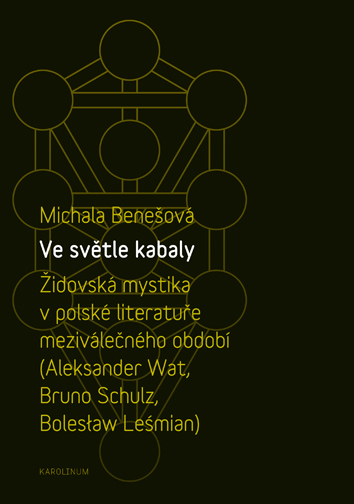 [In the light of the Kabbala: Jewish mysticism in the interwar Polish literature]

In the Light of the Kabbala offers a reflection of the Jewish religious and mystic tradition in interwar Polish literature using works by three authors, who represent different views of their own Jewish roots as well as elaboration of traditional motifs typical for Jewish mysticism. Although Aleksander Wat, originally a futurist, is critical of the Jewish religious tradition, he is still unable to escape his "Jewishness". Prose writer Bruno Schulz presents his unique vision of cosmology and eschatology referring to selected concepts of Kabbala, while poet Bolesław Leśmian, being most distant from this tradition, "revises” all motifs that can be interpreted within the context of the Jewish religious tradition in an original manner. Works by all three writers, heirs of the "people of the Book”, are permeated by a specific treatment of language and the written word. Other motifs playing a special role include the Golem, the creation of the world or the image of God.