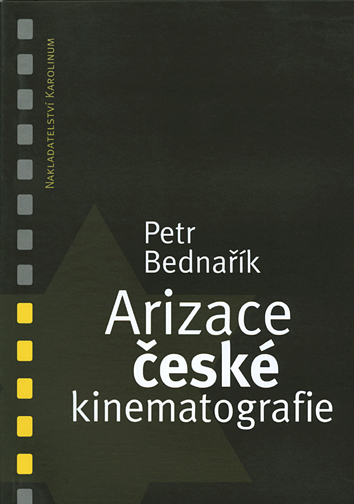 The aim of this publication is to describe how aryanization was used by Germans, during 1938?1945, to gaining the control of Czech cinematography. The author focused his attention on the changes in property holding in Czech cinematography. A large part of the work deals with the characterisation of German aryanizators, their Czech collaborators, Jewish entrepreneurs, and film artists present in Czech film industry until the beginning of the occupation. The book also describes the situation in the period of the so-called second republic (1918-1938) when Czech cinematography was affected by the first wave of anti-Semitism and first anti-Semite films were made.