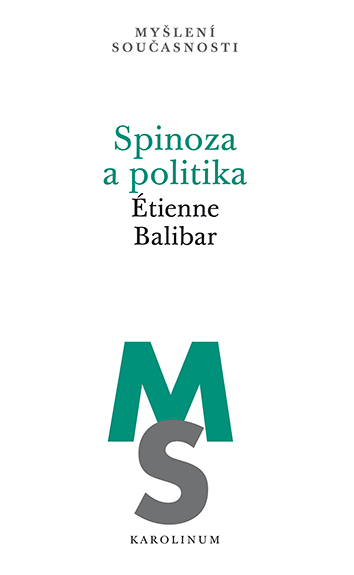 Étienne Balibar (1942), Louise Althusser’s student, is one of the most significant contemporary political thinkers. His book, Spinoza and Politics, represents an introduction into Baruch Spinoza’s philosophy, using the problems of his politics as a starting point. Balibar gradually elaborates on three of Spinoza’s major works, Theological-Political Treatise, Political Treatise and Ethics, analyzing many key motifs including Spinoza’s defense of the freedom of thought and democratic governance, his theory of the state and law and political anthropology. In addition, he places Spinoza’s texts in the historical context and examines the way Spinoza took part in political disputes through them. The book primarily focuses on the relation between philosophy and politics. In addition to explaining Spinoza’s thought, Balibar also considers the political role of the philosopher, using Spinoza as an example of the inseparability of philosophical and political issues.