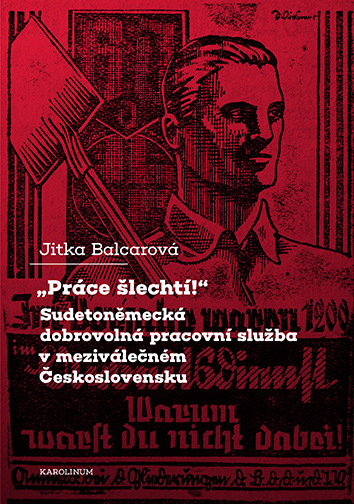 Using the example of “labor services” as a worldwide method of handling unemployment among young people during economic crises, this book brings new insights into the ideological environment and national behavior in the German minority in interwar Czechoslovakia. It helps to better understand the behavior and stereotypes among the segment of the German minority which defined itself along the nationalist lines and whose numbers grew in the 1930s. Analyzing the social phenomenon of labor services, this book presents the gradual accreditation and implementation of the expressions of authoritative thinking coming from domestic sources, which were adjusted to the forms of the imperial national socialism in urban and rural conditions at the end of the existence of the republic. It offers new insights into the development of the German minority in the context of developments in Germany, which in the period under scrutiny was under growing pressure from national socialism. Based on the research of primary sources of different nature, this publication intends to offer a view of the historical phenomenon that has been neglected in Czech historiography and which by its nature contributed to the escalation of the national situation in interwar Czechoslovakia and contributed to the militant stances expressed by a segment of its German population.