We are proud to announce the very first release in our Prague Medieval Studies (PRAMS) series. 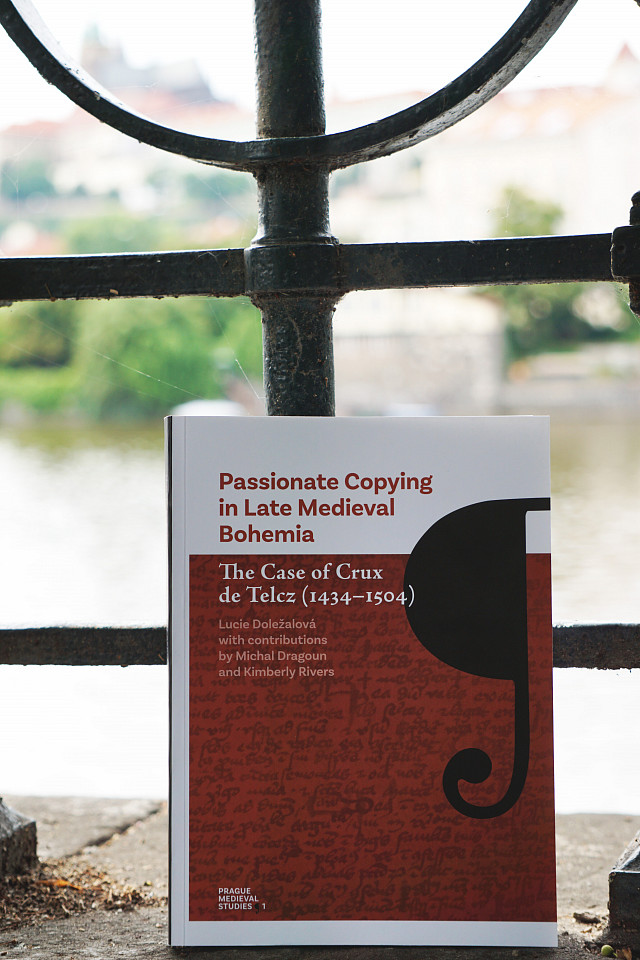 Passionate Copying in Late Medieval Bohemia: The Case of Crux de Telcz (1434–1504) is representative of the goals of the PRAMS series: advance our understanding of medieval societies in the broadest topical, chronological and geographical sense and embrace recent advances in various disciplines—such as archival and auxiliary sciences, archaeology, language and literature studies, art history, history, musicology, philosophy and religious studies. It will include not only monographs but also editions and translations of medieval texts from these areas.

Passionate Copying presents a detailed case study of the medieval Czech author, translator, compiler, glossator, and, finally and most importantly, copyist Crux of Telč (24 December 1434 – 25 March 1504). Crux’s biography is reconstructed from over 150 of his colophons and notes. As a copyist, Crux was sometimes careless, other times diligent, and often very creative. His creative copies, especially those pertaining to his teaching and preaching are inspected in detail.

In one of the most distinctive chapters, author Lucie Doležalová looks closely at verses based on word plays and riddles that appear among Crux’s early “school miscellanea.” In her analysis, she seamlessly switches back and forth from being a modern-day historian to displaying the savvy of a 15th century scholar, while seemingly using the deductive reasoning of a 19th century Sherlock Holmes, providing deeper insight into the meaning of the puzzles.

There is a tree in a forest written with eight letters

Putting off three of them you will hardly see one out of thousand.

[…] The correct solution is castanea (chestnut), which, when deprived of the three last letters becomes casta (chaste, virtuous). Crux’s solution, castaneus (or perhaps castanea, the copy is not readable), does not really work because it consists of nine rather than eight letters of which four rather than three would have to be taken to get casta. I think Crux’s version relates to a Bohemical variant of the word for chestnut, castanus. When castanus rather than castaneus is supplied, the riddle works fine.“ (chap. VIII. Teacher, p. 130) Thanks to the fact that Crux was quite prolific in his scribal activity, many Latin and Czech texts have been preserved as well as some details from the scribe’s own life. His colophons and glosses contain several clues to answer such questions as what his own beliefs were, whether he always understood everything he transcribed and if the texts that he copied reflected his particular interests. Two letters that Crux authored provide unique insight into his attitude towards the religious controversy of the day and serve as an important testimony on the inconsistencies in the collective memory surrounding the death of John Hus.

“Lucie Doležalová’s monograph is an innovative case study of Crux de Telcz, an intriguing, but little known figure of 15th century Central European culture, which contains extremely inspiring insights into the entire intellectual life of the period in this region. Any reader interested in the history of reading and literary culture in the later Middle Ages will greatly benefit from this volume.”

The newly established academic series Prague Medieval Studies provides a hitherto absent publication platform for the international dissemination of research from within the expanding research hub in medieval studies at Charles University, as well as an attractive publication option for scholars abroad.

As a rule, two titles per year are to be released, each in both print and e-book editions, and working within an open peer-review policy. The series is to be published in English by Charles University, Karolinum Press, under the auspices of the Faculty of Arts’ Centre for the Study of the Middle Ages.

Visit the Centre for the Study of the Middle Ages here. 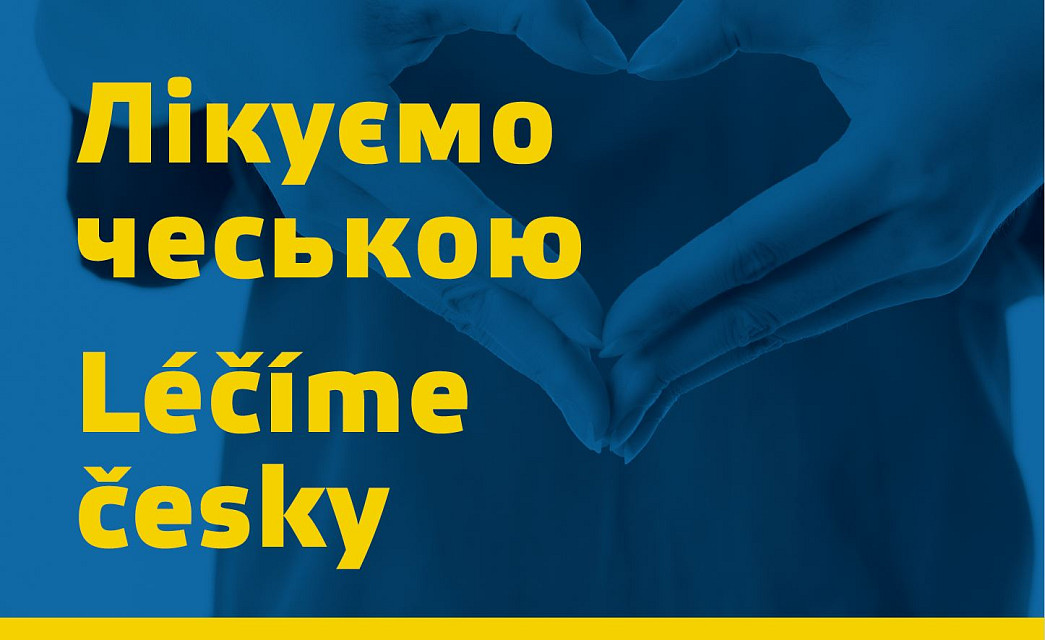