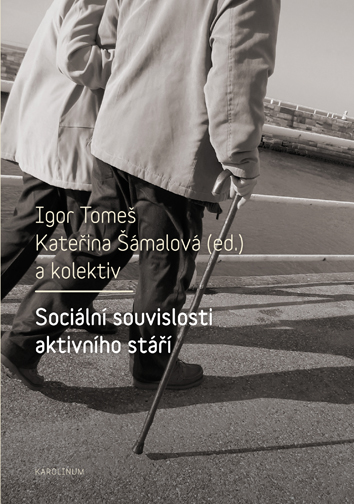 This group monograph is a result of research by a team at the Social Work Department, Faculty of Arts, Charles University. It responds to the general belief that the quality of life of senior citizens is positively influenced by activity in old age. It examines whether and to what extent current governmental policies, civic society and current system of social services really support activities and independence of the aging population. Based on their analyses, the scholars came to many critical conclusions and present recommendations for improvement. They also point out that social services and social work will have to address new social issues in the 21st century, resulting from demographical phenomena as well as digitalization, globalization and modern migration of populations. They point out that our social systems are not prepared for this.