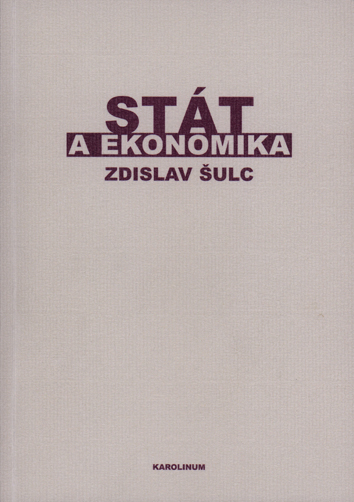 [[State and Economics. Contribution to the Theory of Economic Policy]]

In his publication Zdislav Šulc analyses the principles of the economy of the ?Soviet type? and its eventual non-capitalist alternative. The book is divided into three independent parts. The first part describes the fundamental elements of a centrally planned economy, the process of its creation and its development. The second part analyzes the mechanism itself of the economy of the Soviet type. In the third part, the author specifies the conditions necessary for the working of non-capitalist money-market economy where, instead of the central planning, legally limited general rules take place.