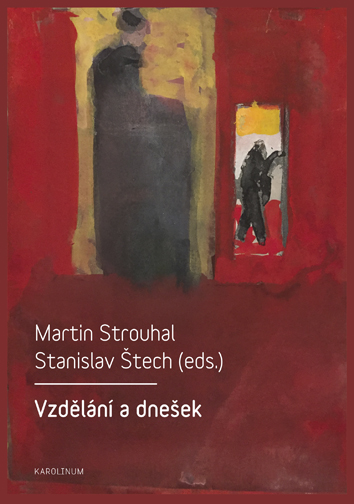 [Education and the present day]

This monograph, "Education and the Present Day", consists of texts written by Czech and Slovak university teachers and researchers in pedagogy, psychology, sociology and philosophy of education who focus on the theory of education. It consists of three sections, which present issues in education from different perspectives and concentrate on the specific logic, contradictions and questions of these issues. It includes (1) historical, (2) methodological and philosophical perspectives and texts as well as (3) texts with sociological aspects focusing on ideologization of contemporary educational concepts.
The book specifically addresses the following themes: historical archetypes of contemporary issues in the theory of education (the Chlup vs. Příhoda controversy in Czech pedagogy in the interwar period); Comenius’ views of the world of educated people, its attributes and criticism; phenomenological analysis of contemporary educational concepts in the context of the philosophy of the natural world; the role of metaphors in pedagogical discourse and the missing metaphor for the idea of the level of education; ideological and structural changes in university management and in the forms of university education under the influence of neoliberal pressures; academic goals for elementary education; educational reforms and their ideologization; and cultural relativism in education.