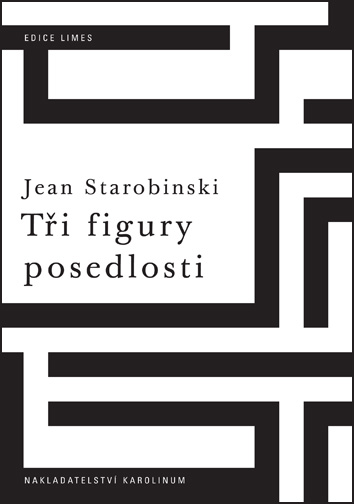 "Three furies. Three night scenes, three types of madness.” Jean Starobinski, a Swiss professor of French literature and history of medicine, one of the most significant contemporary literary critics, addresses three extreme mental situations – delusion, obsession and nightmare – from three hermeneutical viewpoints and develops three methods of performative "reading,” which all share a single distinctive unifying idea. The author, a psychiatrist and historian of medicine, did not base his "discourses” in otherness on real medical cases, instead using fictitious case histories in literary texts. Starobinski uses different types of literary texts, in terms of their origin and genre (an ancient tragedy, epic, and New Testament), as well as other media (the famous painting Nightmare by Henry Fuseli, a Swiss painter settled in England) as a starting point for his interpretation of the third fury.
The first chapter presents a detailed interpretation of Sophocles’s Ajax, an unjustly neglected play, which, as Starobinski emphasizes and demonstrates, displays particularly fine and structured understanding of a suicide’s motivation. The second chapter features the episode of the exorcism of the Gerasene demoniac from the Gospel of Mark; the demons enter pigs, who subsequently rush into the sea and drown. Starobinski interprets the episode as a model of Jesus’s salvation work as it is presented in the gospels, revealing the general strategy of the gospel texts. The concluding chapter centering on the Nightmare painting focuses on a bad dream as a form of insanity.
From French, translated by Martin Pokorný