Within 2000-2005 the publishing house Progetto in cooperation with The Karolinum Press is publishing the complete works of the eminent Czech poet Karel Šiktanc in eight volumes. The first volume, published in 2000, bears number four: Work 4. It consists of two poetic compositions from the first half of the seventies: Český orloj (The Czech Astronomical Clock) and Tanec smrti aneb ještě pánbu neumřel (The Death Dance or the Lord has not yet died). The Czech Astronomical Clock is considered to be one of the most significant poetic works not only from the times of ?orders and prosecutions?, but also as a new word in the Czech poetry of 20th century. 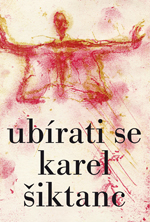 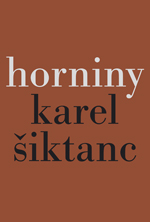