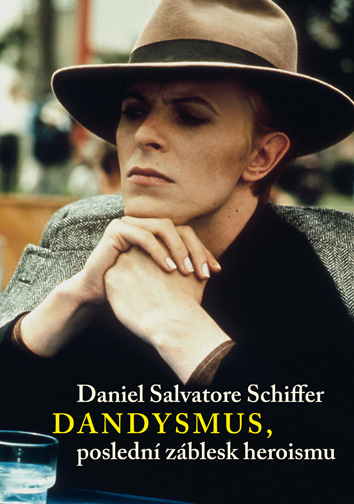 The Czech translation of the book Le Dandysme, le dernier éclat d’héroisme by the French philosopher, literary critic and university professor, D. S. Schiffer, is a unique example of how such a classical theme may be brought up to date and presented anew. As the scholar writes, dandyism is everything but a dead phenomenon of a time long gone. It is not viewed as a closed stage of a romantic-modernist reaction to the bourgeois life and culture of the 19th century, but rather as a transferable idea whose permanent roots give sprout again in the present.