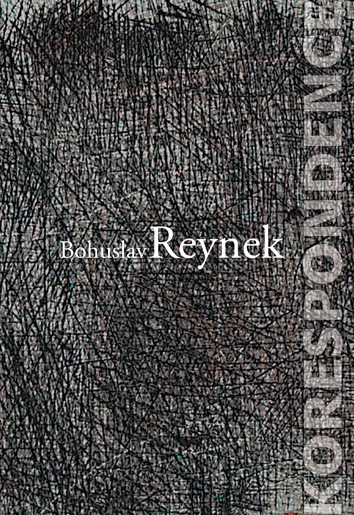 Bohuslav Reynek's (1892-1971) Correspondence, whose editing took over twenty years, covers the life of Reynek the poet, translator and graphic artist. The first and most extensive section contains letters exchanged with Josef Florian. At the outset (1914), these letters were concerned with the publication of Reynek's early poems and translations; their contacts ended in 1941 when the famous publisher from Stará Říše died. This section is followed by letters the young Reynek exchanged with other publishers (J. V. Pojer, V. Vokolek, Z. Řezníček) as well as with painters and writers (J. Čapek, O. Březina V. Hofman, M. J. Giono, M. Jakob, J. Zahradníček and others) and his future wife, poet Suzanne Renaud. Later, particularly after 1948, life brought changes which marked the lives of his family and consequently also the character of Reynek's correspondence, linked to his personal space in the village of Petrkov. His letters to the artists of the younger generation, to which also belonged both editors of the Correspondence, do not contain factual information, but rather impressive reflections and observations of an aging man and artist. His last letters are dated 1971.