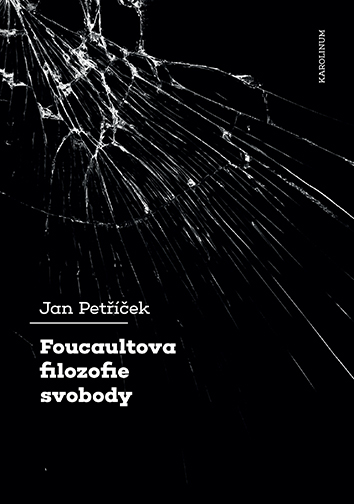 Michel Foucault is known as an author who emphasizes the dependence of people on impersonal structures over which they have no power. At the same time, his entire work includes both critical intent and the true ethos of freedom; as if he wanted to free us from the very constraints he has so meticulously described. This book centers on this paradox, which is specified in Foucault’s project of philosophical critique. It aims to identify the current a priori conditions of our thoughts and acts, but also to disrupt and exceed them. But what is the origin of the possibility of freedom, which is presumed by this enterprise? That is the cardinal questions this book aims to systematically pursue, particularly focusing on the period of the Archeology of Knowledge and the later History of Sexuality. It is not limited to merely making references, instead it strives to really confront the philosophical questions raised by the examined works and independently infer the concepts that Foucault himself only outlined.