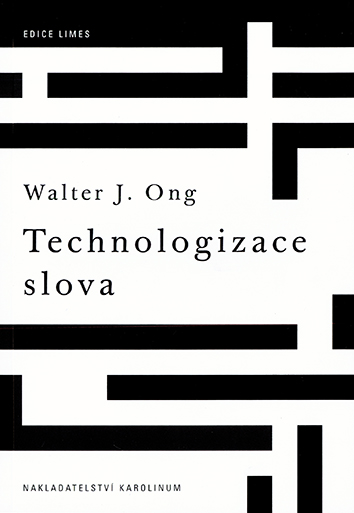 Although first published in 1982, this book has lost nothing of its originality and intellectual sharpness. Its central topic is the considerable difference between culture based on spoken word and written culture, between written expression and orality. Ong analyses mainly the ways in which literariness and orality influence our use of the language and the perception of the world. Besides the "primary orality" of the pre-literary societies, the author pays attention also to the so-called "secondary orality", whose development in our century has been sparked by new electronic media - radio, telephone and television. This book transgresses the borders of the humanities and in the academic world ranks among classical literary-science, media-theory and psychological texts.