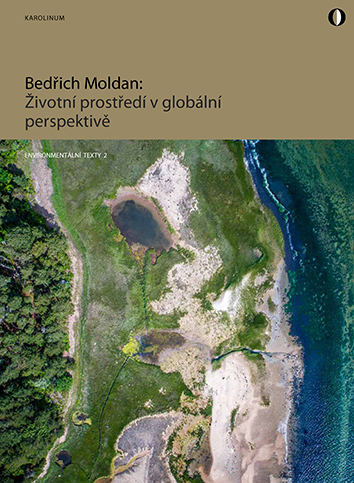 [Environment from a global perspective]

Environmental regulations imposed since the 1960s have been successful in many respects, and the worst side-effects of rapid industrialization have thus been mitigated. In many countries around the world, the environment is less contaminated by pollutants, the air is cleaner and the water in rivers is less polluted. Nevertheless, the basic trends of the development of the planetary ecosystem are still negative, biodiversity is decreasing, many ecosystems are endangered, and we are even talking about the onset of the sixth planetary extinction. Of great concern is the deepening climatic crisis, which has earned it a spot at the forefront of political talks on all levels, from global to national. It is increasingly clear that compared to the measures implemented in the past, fundamentally deeper changes are now needed. We are witnesses to the beginning of a far-reaching societal change and this book strives to facilitate its understanding.
The second edition has been augmented by the chapter “Current Trends,” which briefly describes current environmentally significant events and changes.
Professor Bedřich Moldan’s book is based on his lectures at Charles University’s Faculty of Science and Faculty of Humanities and presents the key aspects of environmental issues. 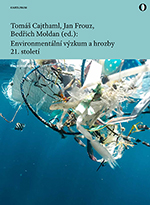