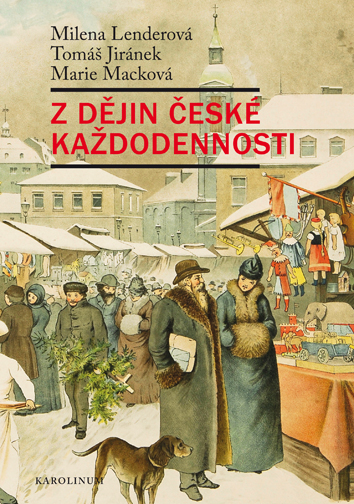 [From the history of the everyday. Life in the 19th century]

The "long” 19th century, a period from the end of the 18th century through the outset of World War I, was more than a century of the birth of a civic society, a time of the completion of political structures, diplomatic negotiations, short-lived peace treaties and wars. Irrespective of political regimes, people ate, lived and dressed, started families, brought up their children, grew old and died. They traveled, enjoyed themselves, read (reading as a way to pass the time was a true phenomenon of the 19th century!), and they even began to play sports. They paid more attention to personal hygiene, to keeping their homes clean and to communal hygiene. Although the specific form of these activities was related to their social status and finances, they were a real part of human life as the broad typology of sources documents. The scholars worked with diaries and memoirs, correspondence, bills, scholarly text of the time (legal, pedagogical and medical), press and pictorial sources finding that our ancestors, who populated the 19th century did not differ from us very much.