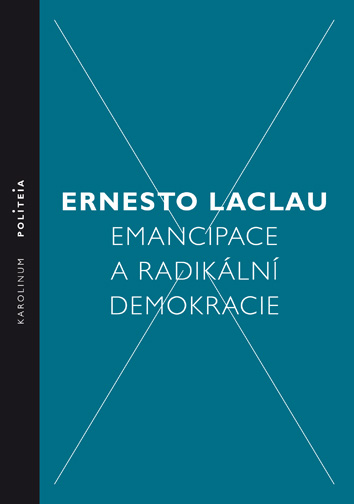 The book Emancipation(s) (Radical Thinkers) is a collection of essays by Ernesto Laclau, a prominent post-Marxist political theorist. Laclau addresses a central question of the relevance of the notion of "emancipation," a key moment of our political imagery since the Enlightenment. He analyzes how recent events (the end of the Cold War, the fragmentation of social identities, multiculturalism and the explosion of ethnic and national identities or post-modern criticism of the Enlightenment certainties in philosophy) affected the validity of the notion of "emancipation" as well as the entirety of political thinking. Apart from emancipation, these essays also reflect on other central themes and problems of political thinking, such as the relation between universalism and particularism, notions of "power" and "representation," radical democracy or populism. Laclau also further develops and defines his theory of hegemony in relation to Jacques Derrida’s deconstruction and Richard Rorty’s anti-fundamentalism. All of these make this book indispensable to all who are trying to understand contemporary radical political thinking.