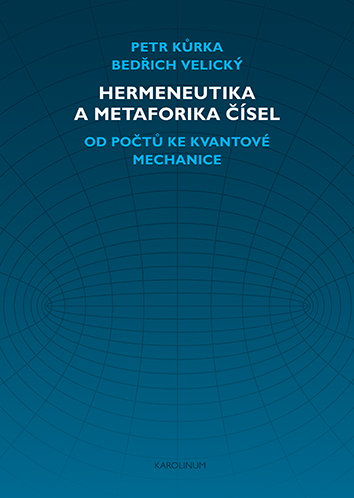 The book is devoted to the genesis of current understanding of the concept of numbers, which is multifaceted. It follows the path from natural numbers to quaternions and octonions, which are structured as a concatenation of hermeneutic cycles both within mathematics and between mathematics and physics as well. Natural and rational numbers are closely related to our real lives in the world, and are more or less a part of our natural world. Negative, irrational and complex (imaginary) numbers are however a different story. These arose in a formal way to meet the internal needs of mathematics, often against the will and with the resistance of the mathematicians themselves. However, negative and irrational numbers were indispensable for building differential and integral calculus. The theory of differential equations then enabled the formulation of universally valid physical laws from Newtonian dynamics through thermodynamics, electromagnetic field theory up to the theory of relativity and quantum mechanics. Complex numbers play an essential role in this, going straight to its foundations – and it was mathematical formalism that was the motivation for the introduction of an imaginary unit into Schrödinger's equation, the dynamic principle of the microworld. In addition to this main section, attention is also paid to three important modifications of the concept of the number: from natural numbers to transfinite numbers, ordinal and cardinal, from rational numbers to algebraic and algorithmic, and finally from "ordinary" numbers to non-standard numbers.