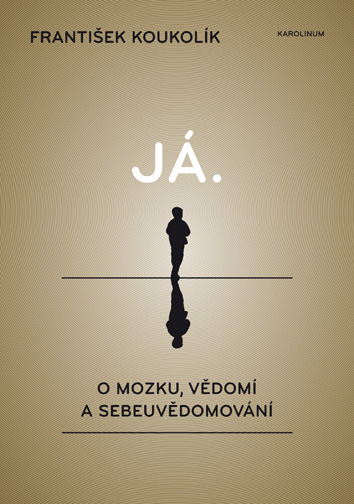 [I. On Brain, Consciousness and Self-Awareness]

It has been ten years since the publication of the first edition of this book in 2003. In contemporary neuroscience, information is relevant only for a few years. This is not so much because of the amount of information from the first edition that might have been rendered out of date, but it is about the new structure this information has acquired. From this perspective, the first chapter covers evolution, the second one consciousness and the third the discovery, structure and function of the implicit, or default, system of the brain, as these are considered to be the key aspect, a kind of a core of self-awareness. Further chapters focus on self-awareness in sleep, anaesthesia or hypnosis, in a vegetative state, autism, schizophrenia and depression, dementia, psychopathy and dissociative states. The last chapter outlines effects of culture on the formation of self-awareness. This book is a demanding read and is intended primarily for medical doctors, psychologists, philosophers, natural scientists, IT specialists, teachers at secondary schools, motivated theologians and anybody who is trying to understand what it means to say "I".