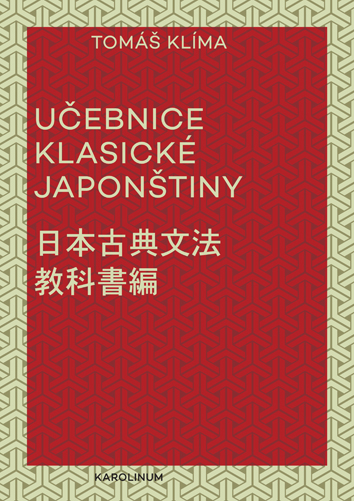 The second edition of the textbook of classical Japanese aims to present the basics of the historical language, which was formed during the 9th–12th centuries and which remained almost unchanged in its written form until the first half of the 20th century. Emphasizing ethymological aspects, it aims to relate archaic words, idioms, grammatical phenomena and proverbs found in the present-day language to the classical language, thus facilitating the study of this difficult subject to students. The book consists of two volumes: 1. a textbook with an introductory text written in the ancient language, a description of grammatical phenomena, sample sentences and exercises, and 2. appendices containing additional materials, important for translating, such as grammatical charts, glossary, list of ancient provinces with a map, an overview of ancient units and honofiric verbs as well as a key to the exercises in the Textbook. The structure and methodology employed make this book suitable for the use in teacher-led language courses as well as for self-study.