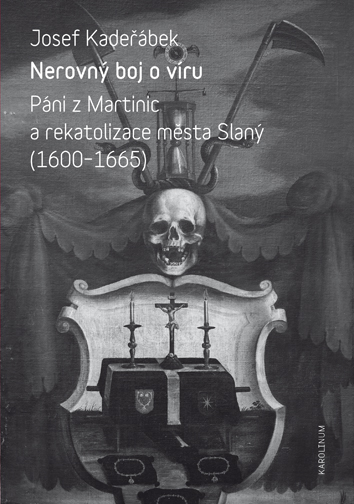 [The unequal fight for faith]

The Unequal Fight for Faith. The Lords of Martinice and the Recatholicisation of the City of Slaný focuses on the transformation of identity of the citizens of Slaný in the 17th century. It addresses the gradual loss of values, memories, the social ties which had been built over the years and above all the religion that the people living in the royal city of Slaný faced after a fatal and unsuccessful clash with Lords of Martinice. Using hitherto unprocessed sources, the scholar demonstrates the transformation the Slaný community underwent over the course of two generations, from citizens of a royal, non-Catholic, free city into mostly loyal subjects of Lords of Martinice, including the means used to achieve this and the fates of those who were able to withstand the pressure.