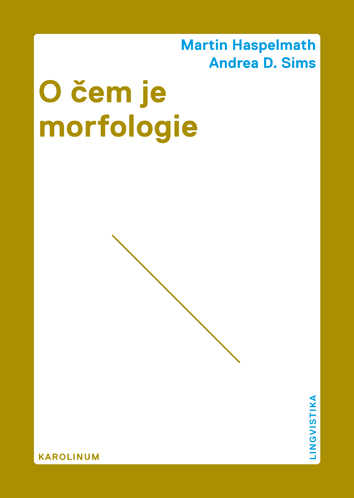 This university textbook, What Is Morphology About, thanks to its erudite explanations of the most important subjects defining the field of contemporary morphology will capture the interest of not only linguists, but also of readers from other fields. Presenting various approaches and views, the scholars introduce basic morphological notions and rules, the saving of words/morphemes in one’s mental lexicon, the relationship between inflection and derivation, productivity and restrictions in word formation, relations between morphology and syntax, morphology and phonology and the role of frequency in morphology. The text is complemented by exercises, a glossary of terms, and indexes. Thanks to their experience with language typology and universals, the scholars offer a modern concept which is not limited to Indo-European languages, instead presenting data from languages from around the world.