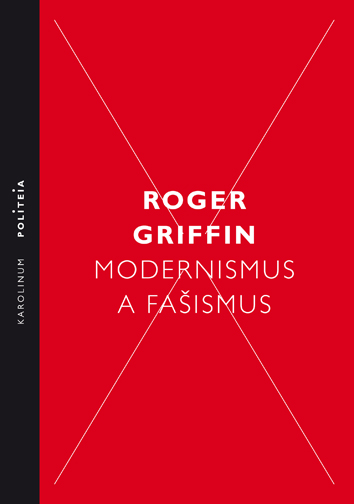 Modernism and Fascism is the climax of long-term research of the renowned British historian Roger Griffin, who has been trying to determine and confirm the bases of generic fascism, while placing it in the context of other modernist movements. In the first part of this bold interdisciplinary work which interlinks the history of fascism, the history and theory of literature and culture with philosophy and social anthropology, Griffin constructs a broad, ground-breaking definition of modernism as a socio-cultural movement addressing the crisis of modernity in its countless forms. The solution is sought in a new beginning of history or future developments, orchestrated by man, as a path out of decline. This concept facilitates Griffin’s gradual uncovering of the reality of "fascist modernism,” a view rejected by a majority of scholars, presented in the second part of the book. Griffin focuses on two historical forms of generic fascism – Mussolini’s and Hitler’s regimes – following them from their ideological geneses, via a stage during which the political movement is gaining social support, through the modernist state collapsing in the project of destructive and self-destructive global expansion.