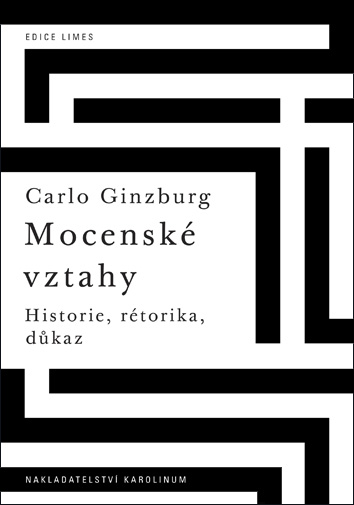 In his four lectures delivered as a tribute to Menahem Stern in Jerusalem, Carlo Ginz burg, the author of the legendary micro-historical paper The Cheese and the Worms, focuses on the relations between rhetoric and historiography. Using quite different texts, Aristotle’s Poetics, Valla’s proof of the falsity of the Donation of Constantine, the Jesuit historiographic records from the early 18th century and Proust’s comments on Flaubert, Ginzburg demonstrates that rhetoric is not only related to the ornament but also to the historical understanding and truth. Guided by the author, the reader thus discovers the area on the borderline between classical positivist historiography and the post-modern approach which uses a historical description merely as one of an infinite number of possible stories, narrations based on the rhetorical skills of the narrator rather than on the truth.