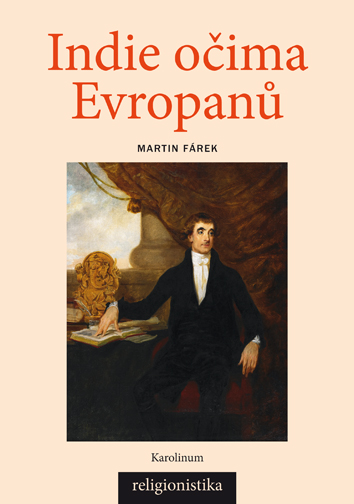 [India in the Eyes of Europe: Asian Studies, Theology and the Conceptualization of Religion]

The main thesis of this publication by Martin Fárek is the assertion that although Asian studies or research into religions seemingly present an unbiased or objective interpretation of Indian traditions, they are really deformed images pointing back to the researchers' own European culture. The conceptualization of religion in Europe has been a key topic of discussion for centuries and it is through this lens that India as been viewed up to now. The implicit foundations of Christian thinking thus remain as the theoretical framework for the analysis of religion. A thorough examination shows the extent to which Asian studies and the other humanities are still affected by this originally religious framework. In his analysis, the author builds on current international discussions and the works of renowned researchers, especially on the research of S. N. Balagangadhara. Fárek's study presents the results of his original research on several key topics: the problems of interpretation of Indian traditions as religious traditions, which gave rise to the rise of Hinduism, Buddhism and other religions. Another striking theme is Europe's handling of Indian history, which is reflected in the unfinished debates on whether Indians originally had or did not have historical consciousness. The author also presents new impulses from international discussions on the theory on the migration of Aryans into India. He also deals with the questionable interpretations of the works of major reformer Ram Mohan Roy. This work is a thought-provoking and certainly provocative study not only for Indologists, religionists, theologians, historians, but also for anthropologists and those interested in the history of thought. 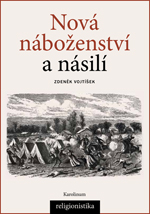