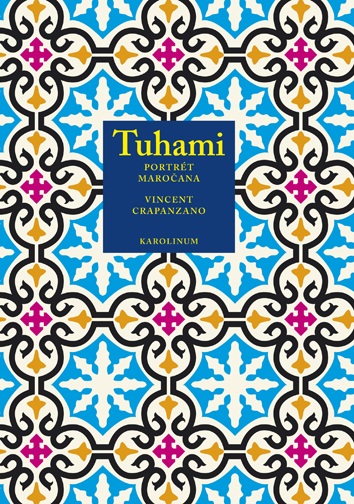 In the now classic work Tuhami: Portrait of a Moroccan, Vincent Crapanzano recounts results of his encounters with an illiterate Moroccan, who worked as a laborer in a factory producing tiles and believed that he had married Aisha Qandisha, a camel-footed she demon, who forced him to completely bend to her will. Every night he is pursued by demons and visited by saints. Tuhami tried to escape from the thrall of Aisha Qandisha, initially unknowingly aided by cultural anthropologist Crapanzano himself. The author shares with us his understanding of Tuhami's fate and his story, confused, unclear, self-contradictory and yet true all at the same time. Tuhami significantly contributed to the formation of a new approach in cultural anthropology, which is characterized by reflexivity and experimenting with text. Crapanzano's pioneering work in its own innovative fashion opened the question of the relationship between the anthropologist and the Other, and its share in determining ethnographic reality. Crapanzano builds on phenomenology, psychoanalysis and anthropology, and poses questions on the nature of reality and truth.