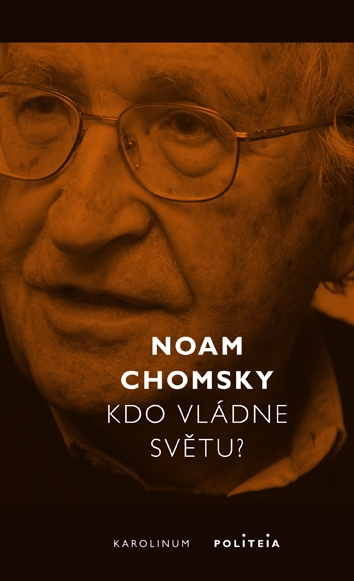 [Who Rules the World?]

This most recent book by Noam Chomsky, well-known intellectual, philosopher and activist, presents a thorough analysis of the current international situation. The scholar examines the way that the United States, despite the rise of Europe and Asia, still largely sets the terms of global discourse.
The world's political and financial elites have become ever more insulated from democratic constraints on their actions. Chomsky shines a powerful light on this inconvenient truth. With climate change and nuclear proliferation threatening the survival of our civilization, the message has never been more pertinent or more urgent: the need for an engaged and active public to steer the world away from disaster grows ever greater.

“Chomsky is a global phenomenon… He may be the most widely read American voice on foreign policy on the planet.”
The New York Times Book Review

“For anyone wanting to find out more about the world we live in… there is one simple answer: read Noam Chomsky.”
New Statesman