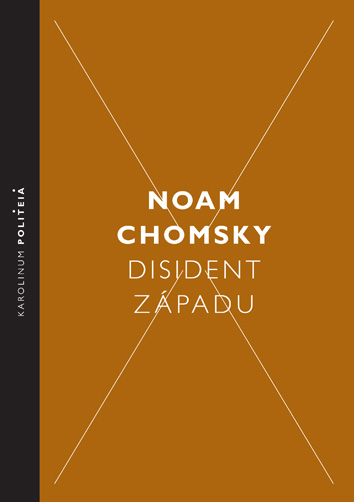 [Dissident of the West]

This selection of texts written by linguist and philosopher Noam Chomsky includes his pivotal critical texts in social sciences across different time periods, from the 1960s to the present day. His papers cover a variety of topics, including the role of universities and intellectuals, an alternative interpretation of the Cold War, the relationship between the North and the South in the world, the Israeli-Palestinian conflict, and an evaluation of different traditions of political thought. He also focuses on the interconnection of his work in linguistics with political thought processes by analyzing the notion of freedom and its relationship to human nature. He also attempts to formulate political alternatives, anchored in the anarchist tradition, which he interprets as an anti-elitist successor of liberalism and the libertarian version of socialism. His criticism of the elitist concept of democracy, which he believes to be the central characteristic of democracy in the U.S. and their domestic and foreign policies, serves as a unifying motif of his texts. Chomsky believes that this elitist concept of democracy limits and paralyzes those segments of the society that are seen as its critical instances, be it universities, media or intellectual life.