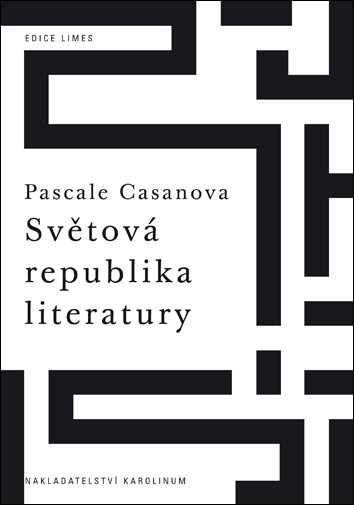 [The World Republic of Letters]

This book, translated into more than twelve languages, presents an original analysis of how to understand the rise, spreading and world-wide valuation of literature. In the first part, the scholar, a French literary reviewer and sociologist, describes the rise of the international literary space, finding its roots in the mid-16th century, when the French "literary capital" was formed in struggle against the Latin dominance mainly through translating and imitating the classical ancient Greek and Roman models. In an environment of literary competition, other national literary identities emerged and the supranational literary space was a result of their competition. The second part of the book entitled "Literary Revolts and Revolutions" presents the means writers from the literary margins use to penetrate the centre and demonstrates that they achieve international acceptance and recognition through literary innovations.
From French into Czech translated by Čestmír Pelikán