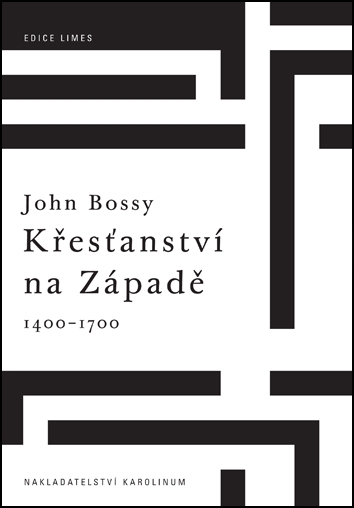 This book by John Bossy, a British author whose work has been published in the Limes series, traces important changes which marked the transformation from traditional Christianity to reformation and counter-reformation. The term "reformation" is used very carefully and the author deliberately challenges some misconstrued interpretations of the problem: he disagrees with the common interpretation that a bad Christianity concept was replaced with a better one, he understands reformation as an "event" affecting people's lives. He pays attention not only to doctrines - for instance, he explains the changes in the interpretation of the Last Judgment and Christ's sacrifice in an interesting way - but also to rituals, institutions and typical practices, such as pilgrimage. In the book's two sections, of which the first is devoted to an original description of traditional or pre-reformation Christianity, while the other focuses on the influences with undermined the status of traditional rituals, John Bossy (professor emeritus of history at the University of York) paints a vivid picture of the decline of traditional Christianity, which took place in the late Middle Ages and on the threshold of modern era in Western Europe.