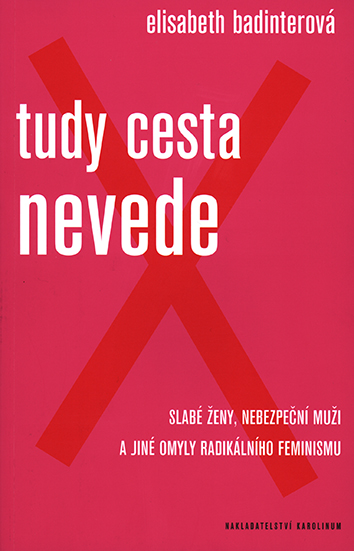 French sociologist Elisabeth Badinter looks at what has been achieved in the area of the social progress of women and their position in the society. The author points out that the life of women has not change in reality, despite what appears to be progress. She critically argues that the so called discourse of feminism is predominantly concerned with defining the "crimes" of men and with the problem of female identity while the real-life social and human problems of women in France are being neglected.